Yup, the nose thread lift is all the rage right now at our clinic. Using absorbable threads, our doctors insert up to 10 threads into your nose bridge and nose tip, giving an increase in height for the nose bridge and most significantly, a much more pronounced tip.

Previously, with dermal fillers, the nose tip was the most difficult part to augment, but now with threads, the nose tip is easily accentuated and will appear sharper.

Check out some of the before and after photos of our patients!

An increase of 4mm was easily achieved at the nose bridge & the nose tip is visibly sharper.

Patient A came to us complaining of her flat nose bridge. Having done fillers before, she wanted something more dramatic and we offered her the latest – our nose thread lift. The procedure is quite comfortable and after 10 minutes, she has a 4mm increase in her nose bridge and a much sharper nose tip.

Concerned about his nose tip, patient B was very happy with the significant sharpness of his nose tip after the thread lift

Patient B has a nice and high nose bridge but he wanted the tip of his nose to be sharper. We tailor make our treatments to suit all patients and hence, our doctor concentrated on his nose tip more. As you can see, he achieved a 3mm increase in his nose bridge and his nose tip is significantly sharper than before, giving him a much more defined nose bridge and tip.

Patient D has a very flat and wide nose. You can see the significant improvement in her nose tip just after a simple procedure of inserting absorbable threads into her nose.

These threads are absorbable, non-permanent threads. They dissolve after 6-9 months and results will gradually reduce over time. Results should last you up to 2 years, but your mileage may vary. Threads can always be added from time to time if patients wish to have even better and more significant results. 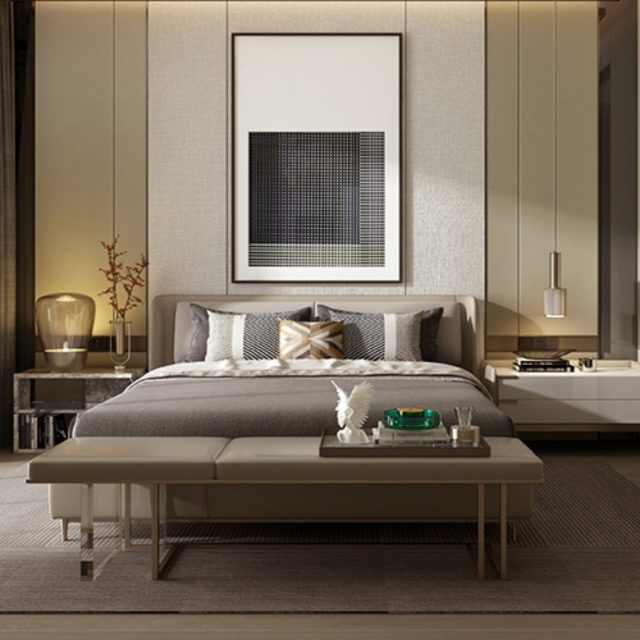 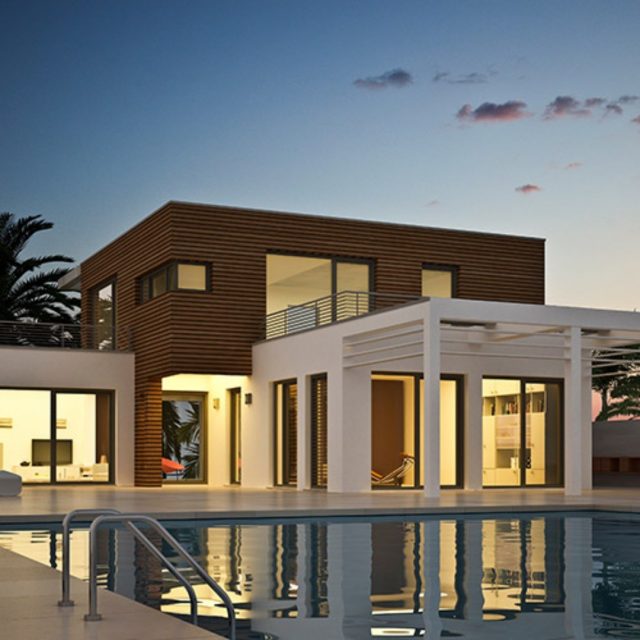 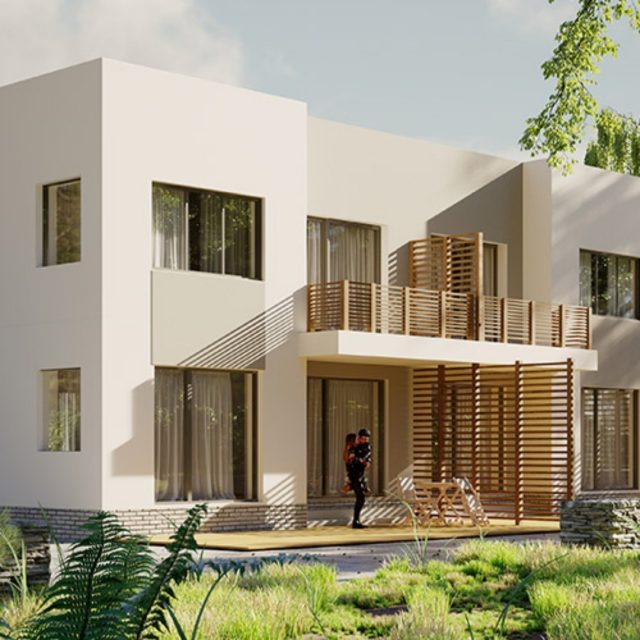 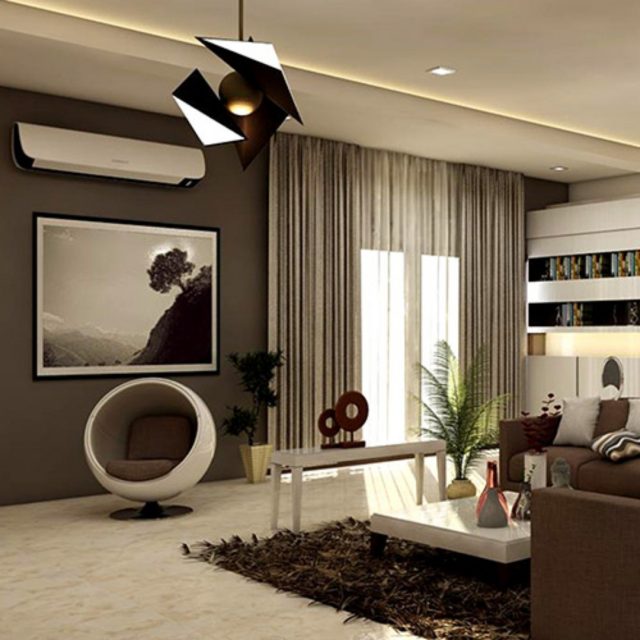